Woodstock at 50
and
Music For Change
and
Sweet Home Talibama 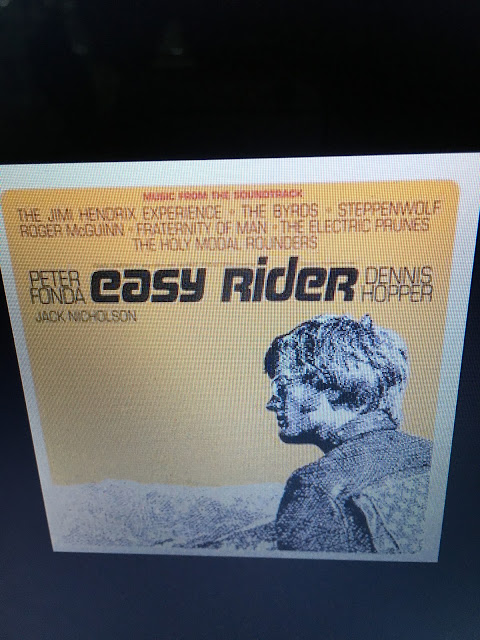 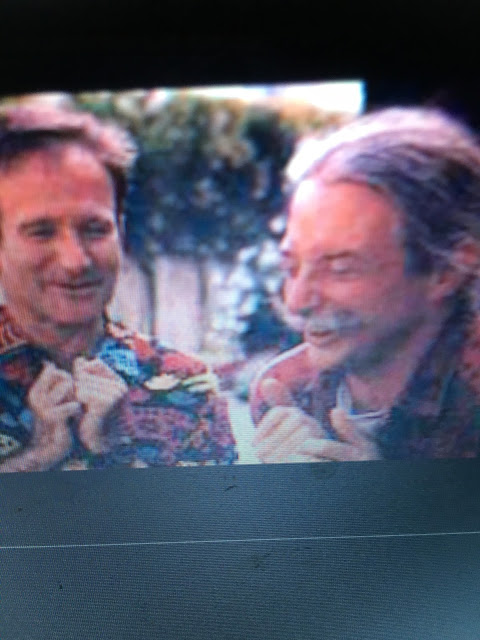 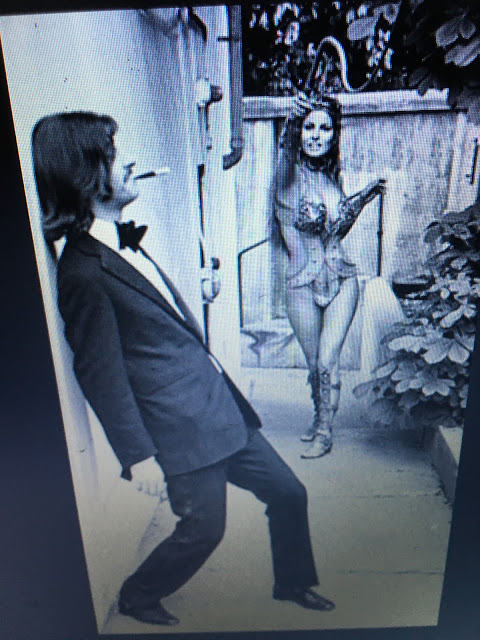 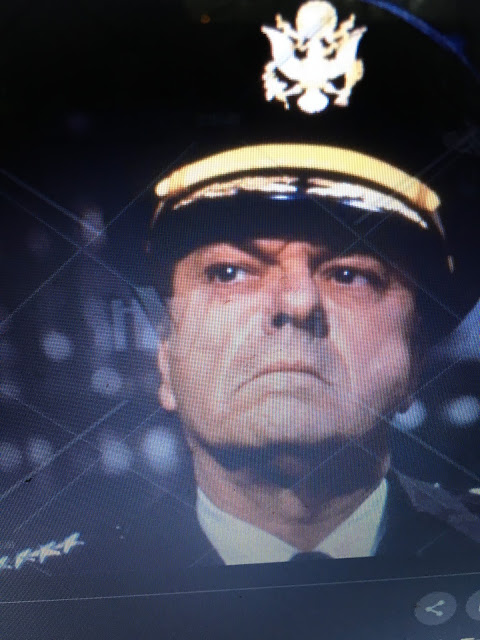 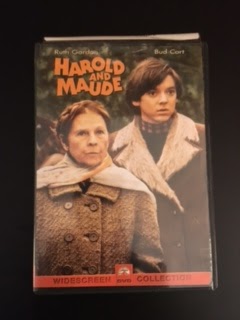 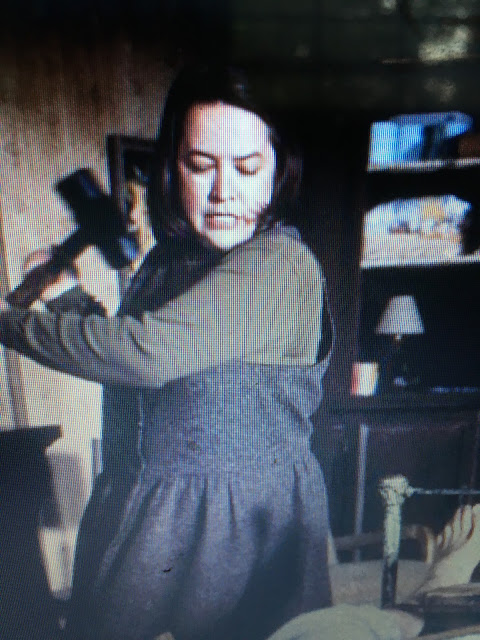 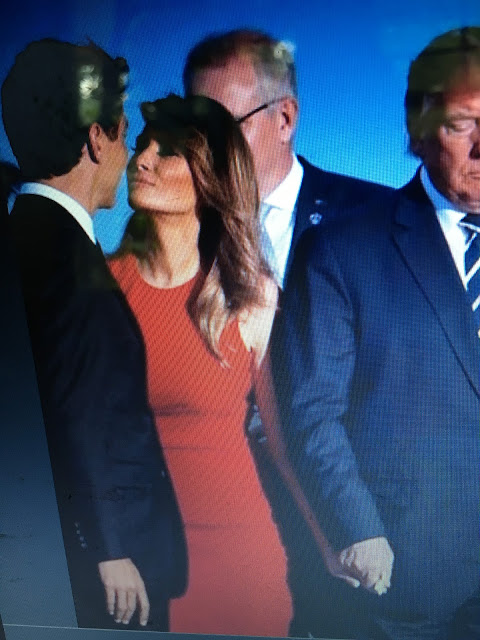 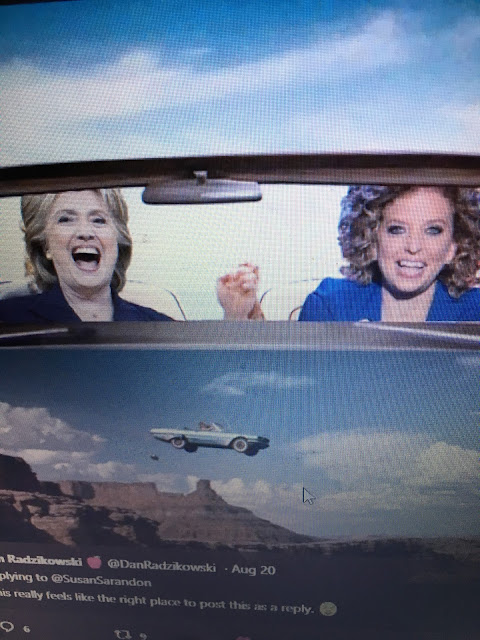 Whether it's for escape, mind expansion or enhancing the time with others, film remains one of the greatest form of the arts. Film has helped make the fascistic trump era more survivable. Similar to music, it is fun to turn people on to great and under-rated titles they may be unfamiliar with.

Hopefully, the trailers and clips below will contribute to your appreciation to good and unusual films.


We need a film title. The most knowledgeable cinephiles we know have been stumped. Unfortunately, we have very little recollection about this film. We watched it during a party that was highlighted by psychedelic music and serious laughter. It was a Bond-like film with major villains and those who tried to stop them. It was unclear if the film was serious or a spoof like the original Casino Royale (Peter Sellers, Woody Allen).

Towards the end there was mayhem at a beach scene. The head villain attempted to escape by being airlifted out of the water in a golden box that was shaped like the outdoor portable toilets. The hero attempted to shoot harpoons at the gold box. This film resulted in everyone screaming with laughter.
One person believes the film was made before 1974. If anyone knows the title of this, please email

We have launched a new site to deal with all things relating to the psychostalker who runs a fake site bearing my name. This way it won't be necessary to use space here for that kind of subject. The first post provides an introduction, as well as how funny it is for a psycho to use the word “integrity.”

If this is interesting or entertaining to you:

The Golden Voyage of Sinbad – Battle with Kali

Dead Poets Society – why do we read and write poetry?

Pink Floyd's The Wall in 9 minutes


The Best of The Big Lebowski


Cosmic Psychos – Blokes You Can Trust


'We still need to be seen:' behind the rise of black punk culture


what a psycho is saying (a different psycho)

“we interview the CIA agent who created punk rock”


Robert Plant – Song To The Siren


Listen Online to Every Minute of the Original Woodstock Festival


Will Nicky Hopkins be inducted into the Rock & Roll Hall of Fame?


Henry Rollins Thinks Punk Rock Will Save Us From Trump


Idiot of the Month:


The Curse of Moral Purity

Posted by Reverend Bookburn at 5:45 PM No comments: