Reminder: This is the only real Rev. Bookburn site. Any asshole who creates false sites, misuses the Rev's name, misrepresents us, or spams us, is unworthy of attention. 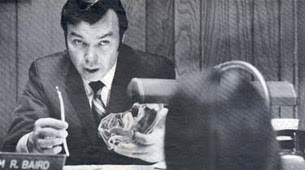 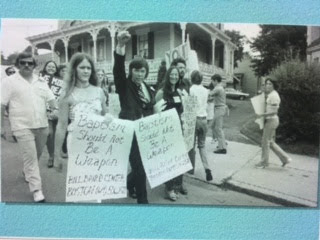 Stay tuned for updates about a future film 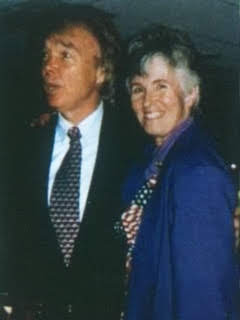 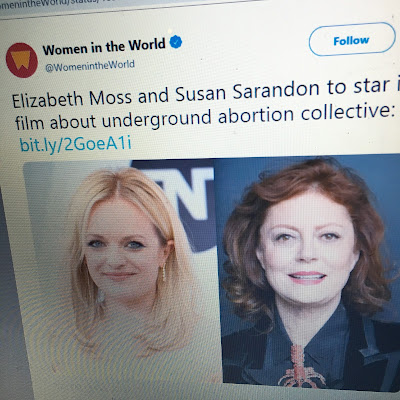 Call Jane - a forthcoming film about the Jane Collective 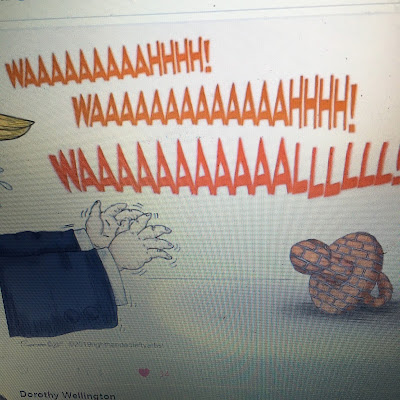 Whining for a wall


March 22, 1972 was the first Right To Privacy Day. This was the day that Bill Baird's Supreme Court case, Baird vs. Eisenstadt, won the legal right for all non-married people to have access to birth control. It was also the case that set the primary legal precedent for Roe vs. Wade 1973, legalizing abortion.


The Baird vs. Eisenstadt case is more relevant than ever with the current Supreme Court that includes Taliban wannabees. It is certainly a case that they are likely to attack and it's important that we are well informed about it. This was one of three reproductive freedom Supreme Court cases that were won by Bill Baird, who has now been in this fight for over 50 years. Baird vs. Eisenstadt has been written out of history by anti-choice authors and even in some lesser informed books by allies. For decades, numerous speaking engagements of Baird's have been cancelled due to anti-choicers and other goons. That ends now.


A book and a film about Baird's victories are finally in the works. We shall provide updates as they develop. Meantime, we intend to celebrate Right To Privacy Day for the entire month, including the fundraising. Health and financial issues make it necessary to ask for any size contribution to be sent to Pro-Choice League. There is still no support from professional fundraising orgs. If you ever knew anyone who ever benefited from legal birth control, please consider sending a donation, or asking someone who can afford to do so.

For details about these victories:


Another exciting film in the works is Call Jane. The subject is the Jane Collective. This was a group who risked imprisonment by assisting women who sought abortions before it was legalized. Elisabeth Moss and Susan Sarandon shall star in this production.


This film will likely prompt cries of jihad by anti-choice groups and other goonery. However, this sounds like a potential classic for modern times. The forces of hate will likely discourage supporting this film. We invite people to take the Reverend Bookburn challenge: every time you hear any kind of ideologue ranting against Call Jane, pledge to take at least two new people to the theater or viewing party. Probably a good date film as well.

Jello Biafra & Mojo Nixon – Will The Fetus Be Aborted?

DOA – A Gun and a Bomb [to anti-choice terrorists]

Behind Enemy Lines – Army of God

The Clash – live in Philadelphia 1979

The Pop Group – For How Much Longer Do We Tolerate Mass Murder?

Monty Python – Every Sperm Is Sacred

George Carlin – Abortion and 'the sanctity of life'

Teach Students to Question the President

Who Else Might Like Medicare For All? Retired Coal Miners Who Just Had Their Health Benefits Ripped Away

Bernie Sanders on The View

Inside The Battle to Stop Drilling and Fracking

Sen Feinstein Dismisses children pushing for #GreenNewDeal: “You didn't vote for me”


Tons of new music & other goodies from Rev. Bookburn's & Agent45's collections
Posted by Reverend Bookburn at 8:29 PM No comments: