Check out 5 classic past shows (plus a few more) that celebrate the holidays of this season in unusual and entertaining ways. Of course, the emphasis is on Anti-President's Day, due to the current deranged occupant of the White House. All of these shows can be heard for free.


Reminder: This is the only real Rev. Bookburn site. Any asshole who creates false sites, misuses the Rev's name, misrepresents us, or spams us, is unworthy of attention. 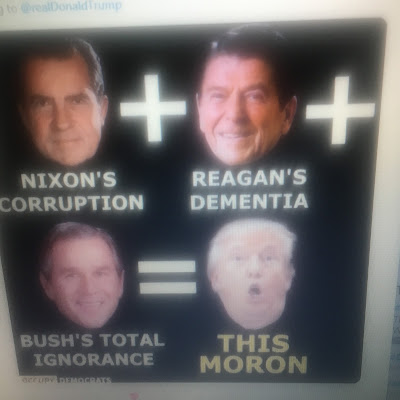 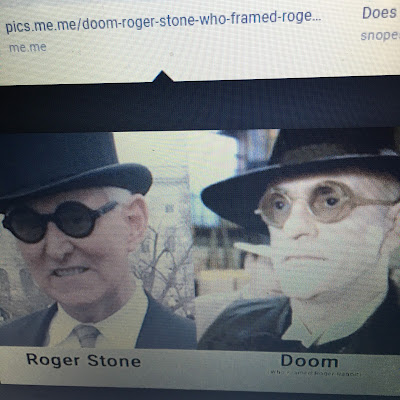 Was Roger Stone in the Who Framed Roger Rabbit film? 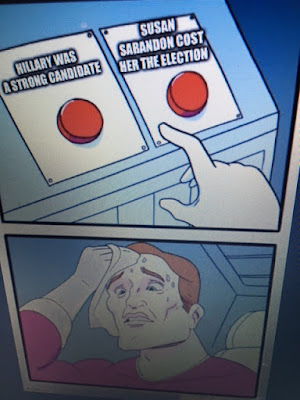 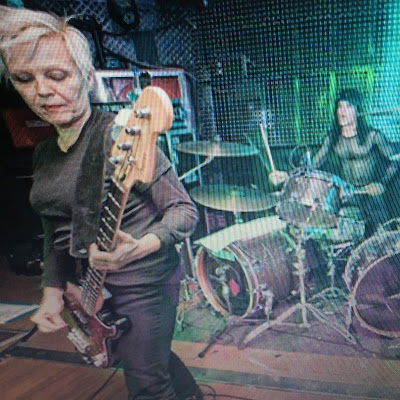 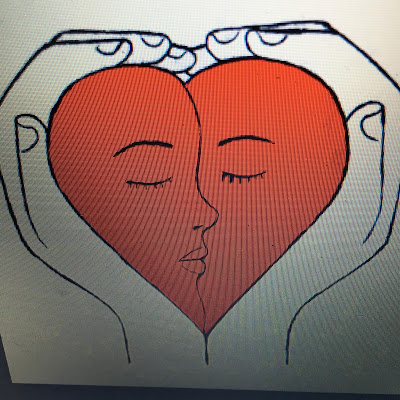 
The only way to celebrate “President's Day” this year is with humor, exposure and/ or action. The support base of idiot trump continues to shrink as he betrays all who are not rich.


This reign of error is a serious attack on justice, freedom, climate, democracy, science, education, human rights and the very survival of the people in this nation.


Fortunately, trump is too exposed to be able to convincingly lie to significant numbers of even the most gullible people.


Sadly, the Democrats are barely an opposition party. Trotting out Wall Street puppets for the next election reveals that they learned nothing since 2016.


This year, we're going to celebrate Anti-President's Day and refuse to acknowledge any holiday attention for the orange psychopath. Check out some of our old shows, absorb real information, and share humor about the orange con-man who occupies the White House.

It's good to see a science-based recovery org that does not push "higher power" / 12 step cultism.

In the spirit of the Bush show, memorials have been organized for McVeigh, Manson and other smaller time civilian murderers. RIP Bush victims in the contra wars.

No. History must not be rewritten. Massive civilian deaths in contra wars, October Surprise, AIDS deaths, racist hysteria. The people mourning Bush instead of his victims will be kissy with trump in 20 years.

I couldn't watch after the first 15 seconds of pathetic Bush worship. Research Bush's racist history, October Surprise and the large-scale civilian deaths in his contra-terrorist wars in Nicaragua, Angola and worldwide.

[“is it just me or does the anti-sex work pitch mirror the anti-abortion pitch spookily close? both are framed as protecting women & autonomy when in reality their views hurt women & autonomy, they put feelings over facts, they aren’t supported by the people they’re “helping”... “]

@RevBookburn: Nearly identical. Both believe their cultish groups are superior to all who make their own choices. Further, both give themselves a major license to push myths and lies.

No. I speak from experience. You don't want to feed your psychostalker.

Bill Maher's statements about Venezuela probably made him eligible to have a show on fox “news.”


Bettie Page dances to The Seeds

A Guide to King Crimson

Lorna Doom, Bassist for the punk band Germs, has died

Children of Bodom – Are You Dead Yet?

The Doors - Love Her Madly

Human Sexual Response – What Does Sex MeanTo Me?

Katie Halper – Where The Boys Are

Political Satire in the Age of trump

The Attack of Plastic Barbie Zombie

Kamala Harris Was Not a “Progressive Prosecutor”

The Democratic Party Is Further To The Right Than Most Voters

Roger Stone Made His Name as a Dirty Trickster, But the Trump-Russia Coverup May Finally Bring Him Down

The Real Source of Authoritarianism Can Be Found at Davos

Aggression Against Venezuela Reaches a New Level of Intensity

Preying On The Poor

Cheech & Chong's Up In Smoke

PS I Love You – trailer

US Mail Not For Sale

Posted by Reverend Bookburn at 11:03 AM