Happy New Year!
We're giving a mini-posting to celebrate the new year and link a special New Years Show (below)
We were sabotaged at a past site due to a disturbed person. We need Bookburners to get the word out that this is the real Rev. Bookburn site. The sabotage was done for the purpose of spreading hate to Susan Sarandon, as well as promoting unconditional devotion for the corporate, fossil-fueled brand of the Democratic Party.
Be sure to see the two previous posts: RIP Marty Balin & Randy Rampage, and Chicago 1968. Newly added or updated: Sexual Freedom Self-Liberation Pledge, hemp-friendly films list, Audio Archives, Living Will and Rev. Bookburn's YouTube Channel.
Special thanks to the Reverend Bookburn Support Team and Susan Sarandon, whose magic wand can sway elections and trigger nazi types everywhere. 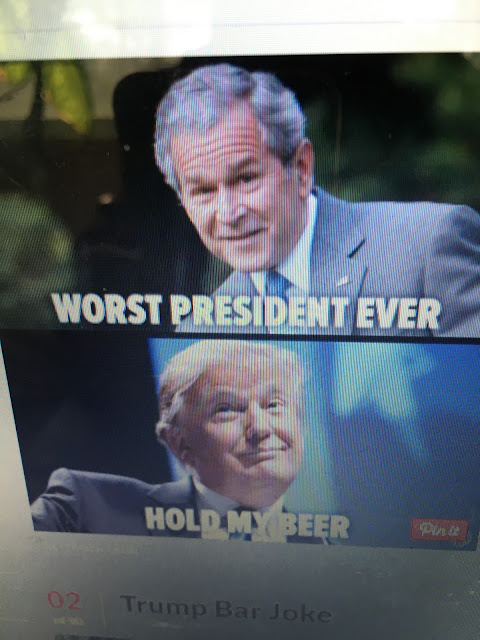 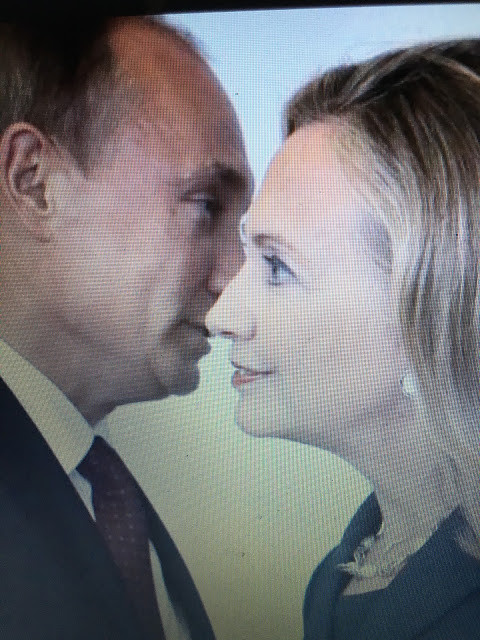 More after dinner collusion between Putin and one  of his stooges 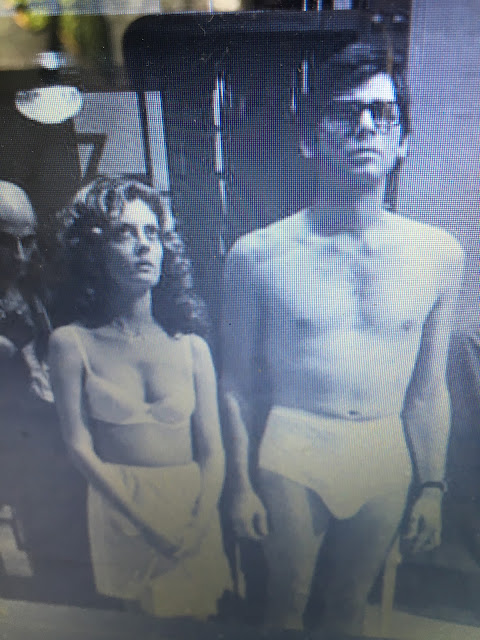 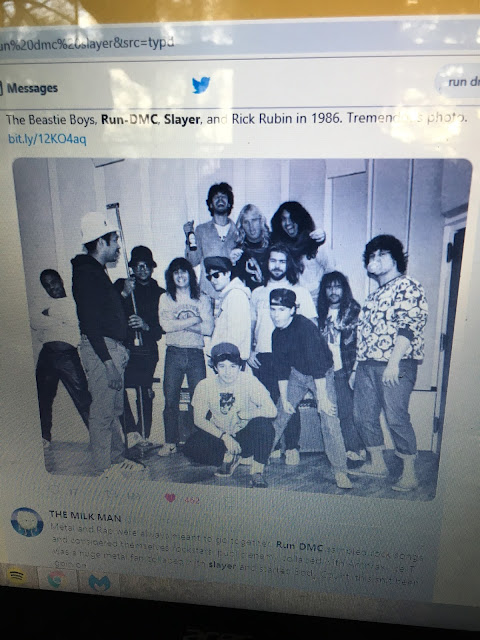 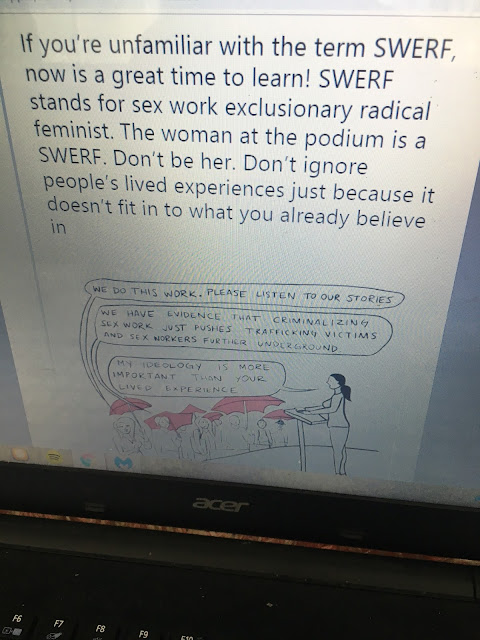 Another type of anti-choice person

The Adverts – Cast of Thousands


Yes, let's wipe out Trump. But take neoliberal Democrats with him too.

This Sort of Spineless Corporate Pandering Is Why Democrats Keep Losing

The Dirty Secrets of George Bush

Taking a Bush Secret to the Grave

George H.W. Bush, the CIA and a case of State-Sponsored Terrorism

Posted by Reverend Bookburn at 12:39 PM No comments: