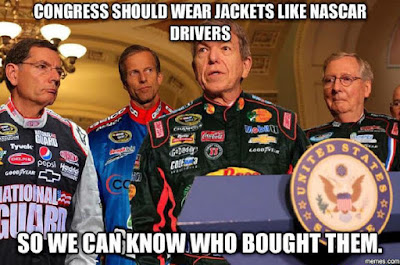 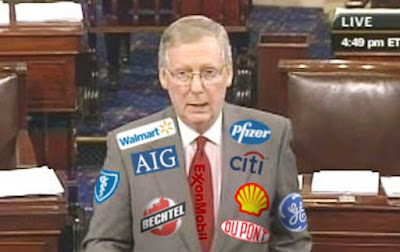 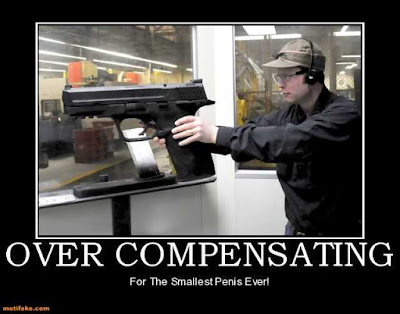 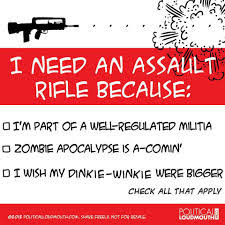 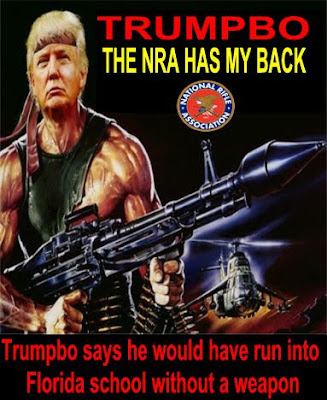 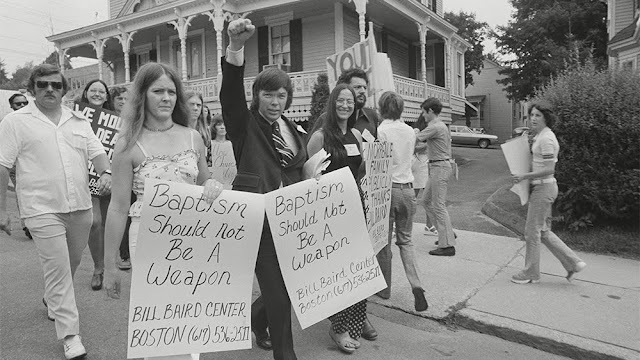 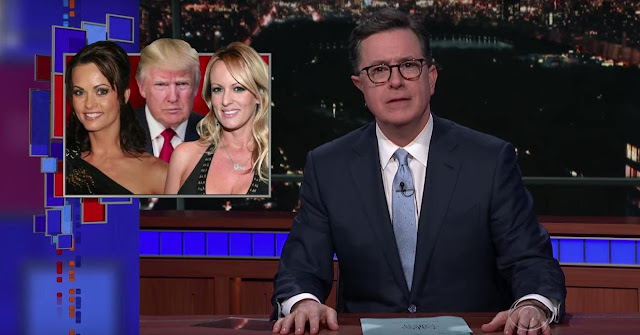 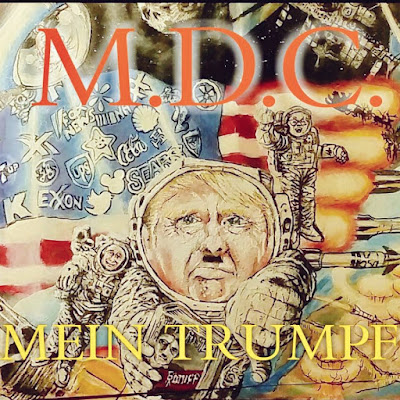 The recent school shooting horrors reminded all of us that the majority of Congresspeople are for sale to the NRA and the worst of corporate America. That's why so many move on from Congress to continue screwing the American people (not in a fun way) as lobbyists and reps for the most inhumane entities. That is hardly new. Congress became more extreme during the first term of W. Bush's reign of error. Pedophile Hastert and his merry band of enablers made the early Bush years even more destructive than expected. In 2010, an even worse wave of Congress, mostly 'tea party' psychos, began a nightmare that continues to this day.

The worst of Congress (mostly Republicans, but not all), are responsible for increasing the cuts and policies that further adds to homelessness, hunger, mental illness, loss of healthcare, and death. The recent tax scam and budget reveals that the future is going to see even worse devastation.

Extremely sick people can slither into public office by blowing the dog whistles for racists, homophobes, theocrats, and those who are obsessed with the fetus. Voting blocs of people who betray their own future survival will routinely support such candidates. The result is even more dangerous policies regarding the environment, gun laws, anti-immigration, survival programs, more failed Reaganomics.

It has been interesting to see how many 'family-values' conservatives, who advocate repressive laws for everyone, have been in naughty scandals or truly abusive incidents. Once again, their hypocrisy results in repressive laws. Once again, policy is made based on junk science. Now insane laws like FOSTA/ SESTA, which help no one, are being passed in the name of being "anti-trafficking."

Congress and the so-called president are more deadly and dangerous to the American people than all terrorist groups and gangs combined. And they are for sale.

Another heartbreaking mass shooting at a school. A horror beyond words. Even though there have been so many after Columbine, many refuse to normalize it. Governors and Congresspeople who have been sold to the NRA continue their obstruction to sensible gun laws. The fake prez, Putin's property, is co-owned by the NRA.

It is also absurd that the only serious discussions (for a few days) about mental health occur after a mass shooting. Attacking Medicaid, Affordable Care Act, mental health programs through your budget cuts means you are worsening the problem. That means you trump, Congress, Rick Scott and too many others.

What they didn't count on was a serious response to all of their stupidity. The surviving students have instantly built a strong resistance and loudly said no to bullshit. There are actions planned and a permanent movement developing. All of this is totally worthy of support. The surviving students are moving at full speed ahead and are not deterred by ridiculous attacks by the right-wing media.

Sad that there was so much loss and pain. Great that fierce resistance is making the NRA stooges squirm.

It is necessary to grieve and honor all whom we lose. Memorials, tributes and vigils are valuable in surviving a loss. There really aren't any rules aside from the obvious - harm no human or animal. Writing also has therapeutic value. Any kind of harmless action is helpful. Providing support to others who share the loss is probably the best course of action.

Regarding the recent school shootings, it is acceptable to acknowledge the assholes who also have blood on their hands. The NRA, the Florida state legislature, trump/ pence and cabinet, Rubio, Rick Scott, Alex Jones and fox "news" are clearly the lowest forms of life.

Bill Baird has survived attempts on his life by anti-abortion terrorists, been written out of history by professional liars, and ignored by large fundraising orgs.

Bill Baird and his org, Pro-Choice League, currently are in a desperate financial condition. If you or anyone you know can contribute even a small amount of $, please do so as soon as possible. If you cannot, please send a quick note and thank him for three reproductive rights victories in the Supreme Court.

Recent good news: A film about Baird's story is currently in development. It is entitled Privacy and is long overdue.

I am John the Craptist, Along with Pastor Whoremaster, I was a Co-Producer for Rev. Bookburn's internet radio show. Near the end, we also got recorded shows to Pastor Rex Cat (Co-Producer from afar) who archived as many shows as possible.

Anyway, since the Farewell Show (2.12.16), it has not been an option to try to get a message to you through the show. Pastor WM and I never spoke on the show (by choice) but now I am bursting to express my feelings.

The whole world knows that the degenerate you're married to had affairs with Stormy Daniels and Karen McDougal, after your son was born. There may have been more. Further, who could have predicted how embarrassing and insane he would become after Putin gave him a taste of power?

Most people who aren't Donnie's klan-hooded clueless supporters would understand if you said ENOUGH! It may not be practical to leave yet, but it's never too soon for payback time.

I believe that if we meet, it will be a fantastic time. Many people tell me I'm funny, non-controlling and highly supportive. I have very impressive massage and giving skills. It would be a major improvement over Mr. Generic, as Stormy would say.

I was thinking that we could start out slowly. Maybe see some metal or punk bands. If that's too loud, perhaps we could see the Stones on their upcoming European tour (your treat, I'm still struggling). Actually, I would be happy meeting anywhere. I think we both know such a meeting would rock our worlds.

It's sad to see pictures of you looking so fed up with that creature. You look happier in pictures with Alec Baldwin! Obviously Mr. Combover is going to become even more insane due to Mueller, the midterms and Saturday Night Live.

I hope to hear from you. Please contact me c/o Rev. Bookburn.

Rev. Bookburn says thank you to all who have been focusing on the budget, gun laws, the environment, Russian meddling and other real issues instead of the boring Hillary vs Bernie vs Stein vs Sarandon vs Nader kinds of bullshit.

Death – For The Whole World To See – full album

Eric Burdon – Live at the Roxy

DOA - Fucked Up Donald – animated by B10

Why you can thank a gay, hippie Vietnam veteran for legal medical and recreational marijuana today

Scott Pruitt vs. The World

A Message to Trump: Fund Background Checks and Public Health Research on Guns

Naomi Klein on The Young Turks

Tons of new music & other goodies from Rev. Bookburn's & Agent 45's collections
Posted by Reverend Bookburn at 9:26 PM No comments: