Everyone at The Reverend Is In show remain 100% unaffiliated with the Democratic Party. However, the Republican Congress, Governors and fake president are so nazi-influenced, that this posting seems very necessary. Read more below. 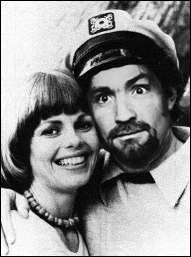 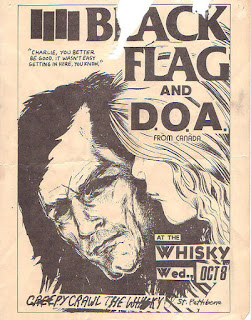 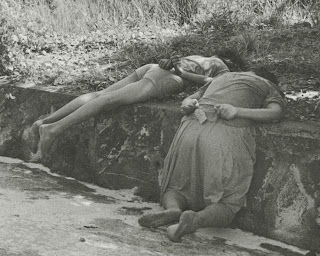 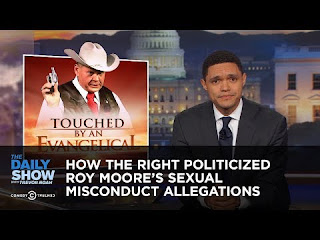 
The Mystery Behind the Manson Murders

He Was No Hippie: Remembering Manson, Prison, Scientology, and Mind Control

Charles Manson and His Influence on US Foreign Policy (Rev. Bookburn)


The Death of Charles Manson


Hooray for the death of Charles Manson – said countless people on social media who had their tongues in the rectums of Ronald Reagan, George HW Bush, Oliver North and others, who were the grandest perpetrators of torture and civilian murders in modern history.

It's easy to become indignant about a sensationalized criminal. Fine. But if one has ignored the savage, bloody, torturous history that their own tax dollars funded, it may be time to shut up.


While Manson remained in headlines throughout the 80s, US foreign policy became even worse than it was in the 60s. Hundreds of thousands of civilians were tortured, raped and/ or murdered in Central America, Africa and beyond. It was Helter Skelter times a million. This was a part of Reagan's contra wars. Most victims were in Nicaragua and Angola (where land mines were extensively used). These wars began with the rightful assumption that fascist armies who were friendly to corporate interests may be defeated in military battle. The strategy became to seek maximum damage to society through civilian attacks. Popular contra targets included farm co-ops, literacy centers, day care centers, hospitals, medics, and people who provided electrical power.


Interestingly, killing civilians was not the only thing Manson had in common with Reagan, as well as present-day Republicans. Manson was an avowed racist. He deeply believed in the Bible. Like Roy Moore, Dennis Hastert and Mark Foley, Manson loved sex with teens. He was also strongly against birth control and abortion. Every act by an anti-abortion terrorist was a victory for Manson. He advocated the banning of pornography. Actually, Manson could have run for public office without clashing with the RNC Platform. From Nixon to Reagan to W. Bush to Dotard Trump, Manson fits in with the more experienced sociopaths.


Obviously, Manson was the furthest from being a hippie. Actually, a solid 99% of the 60s counter-culture rejected this authoritarian cult leader. Corporate media overkill kept him culturally relevant throughout his years in prison. Collectors seek memorabilia, though they would probably have better luck pursuing souvenirs from the contra slaughters.


Manson preyed upon the hippies the way Christian and white supremacist terrorist leaders prey on the most weak and vulnerable. Celebrating the death of a murderer like Manson makes sense. But a greater outrage is kissing up to and rewriting history for larger scale perpetrators of slaughter.


If Manson Started In The 80s


Fox “News” is reporting live in Honduras tonight as evangelist Charles Manson joined Pat Robertson for the Blessing of the Contras.

Pedophile and Alabama Senate Candidate Roy Moore was endorsed by Dotard Trump and many evangelists (Manson would be proud). As of this writing, Congressional Republicans are determined to attack the middle class, poor, elderly and sick to partially fund their tax scam. The illegitimate Trump regime, installed by Putin, has their stooges attacking net neutrality.

“Reagan Was the Butcher of My People:” Fr. Miguel D'Escoto Speaks From Nicaragua

The Betrayal of America

Outrage – The 5 Reasons Why OJ Simpson Got Away With Murder

The Prosecution of George W. Bush for Murder

Posted by Reverend Bookburn at 9:26 PM No comments: