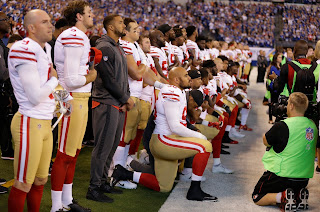 Colts take a knee in front of Putin-stooge Pence 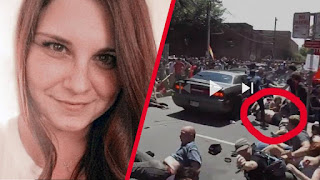 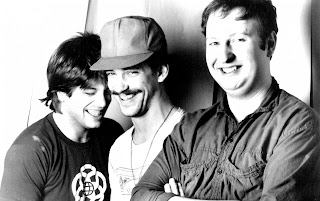 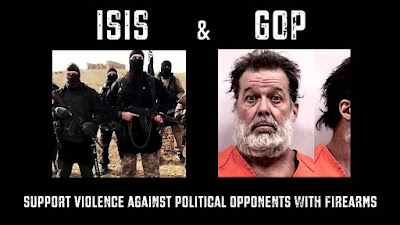 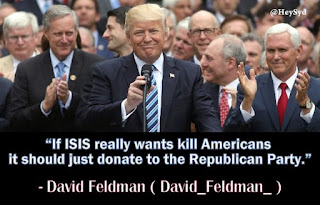 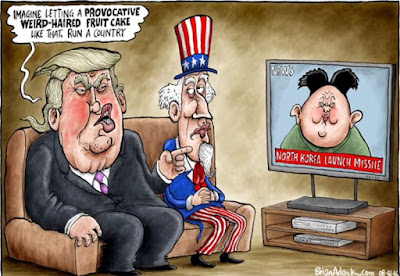 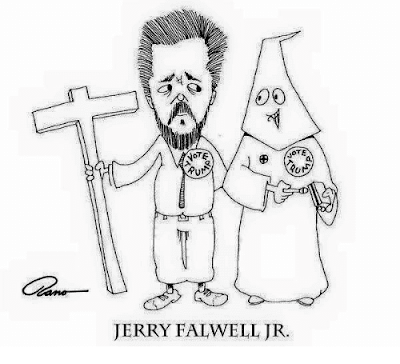 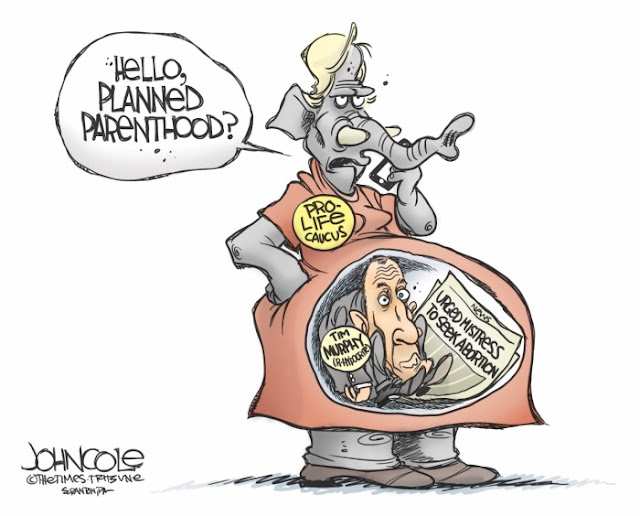 Veterans of Resistance to Christian Terrorism (11.12.06)

In an inspiring act of standing (or kneeling) for justice after ignorant statements by Donald Dotard Dictator, many NFL players took a knee during the national anthem. Propagandists were quick to falsely paint the action as anti-flag and anti-troops. Taking a knee started with Colin Kaepernick, Eric Reid and a few others. That has now expanded to many players. The point has been to raise awareness about racist injustices and violence, especially the murders of unarmed people of color by rogue elements of police.

The so-called 'president,' and another stooge of Russia (Pence) decided to respond to Take A Knee with insults, false statements, as well as an obvious and stupid stunt. Trump called participating players sons of bitches and stated that they should be fired. Pence flew at taxpayers' expense to a Colts game so he could walk out after the anthem and then make absurd comments.

The good news is that even some of the naive former supporters of the Putin stooges can understand how ignorant and manipulative these 'leaders' are being. These are the same buffoons who respond with silence or stupidity regarding racist violence in Charlottesville, climate change disasters, budget cuts, healthcare, international agreements, birth control/ abortion rights, education, LGTB issues, corporate tax cuts and so much more. The need for impeachment and recalls becomes more obvious daily. After an obviously illegitimate Russian-meddled election, the time for dangerous sociopaths and their appointees and policies to be removed is now. Puck Fence!

Fortunately, the participating players were not deterred by bogus 'leaders,' propagandists, or anti-freedom owners like Jerry Jones. Huge thank yous to Colin Kaepernick, Eric Reid, Jemele Hill, Joy Taylor and so many others who have knelt for this timely message. Honor and respect.

As the legal cannabis industry grows, more gatherings and networking is inevitable. One org announced that their conference would feature bigot Roger Stone as a speaker. The organizers initially disregarded the protests and concerns of many would-be conference participants. However, a well-organized boycott campaign grew, harnessed media attention, and ultimately resulted in Stone being disinvited.

Stone was one of the trump campaign advisers who was knee deep in the Russia collusion scandal. His history of hateful and inflammatory statements regarding race, gender and sexual orientation is well-documented. His record of being a 'dirty tricks' operative date back to the sick days of Nixon and Reagan. He fell off the map for awhile after swingers ads by Stone and wife became publicly exposed, resulting in his resignation from the Dole '96 campaign. It was an interesting and amusing story considering his crafting of rhetoric regarding family-values, Christian-supremacy and 'morals.'

Stone returned from the swamp/ cesspool to become part of the trump campaign. He should be investigated and prosecuted for his role in the Russia-collusion/ high treason scandal.

A huge thank you to all who increased the integrity of the cannabis business world by keeping Roger Stone away from the conference.

The lowest elements of Congress have once again proposed a ban of 'late-term' abortions. These proponents of Christian-Sharia Law would obviously cause serious health disasters and death for countless women. As usual, these death sentences are being sold in packages of outrageous lies. We 100% agree with Bill Baird of Pro-Choice League (prochoiceleague.org) that there should not be restrictions to birth control or abortion at any stage.

Interestingly, this latest attempt at such dangerous restrictions was proposed by Rep. Tim Murphy (R ).When he's not busy promoting forced birth and Taliban-modeled policies, Murphy had been having an extra-marital affair. In fact (this is funnier than any comedy show), he actually encouraged his mistress to get an abortion.

Murphy is only the latest in over 40 years of secret lives of 'moral' crusaders. We lost count of how many have had affairs, gay affairs, closet swinging, pursuit of adult entertainers and more juicy stories (Blinded By The Right documents many such scandalous and hot stories). None of that would even matter if they were simply liars, but the hypocrisy and the fact that they make repressive policies for all means that their stories should be in marble in their home towns.

But it doesn't end there. Many conservative lawmakers have also been involved in the truly horrifying. That includes child sexual abuse, domestic violence, rape/ sexual assaults. In addition to being the lowest forms of life, these holy rollers should not be making public policies.

Some emails probably did not reach Rev. Bookburn and crew for a few days. That was due to Pair, the hosts of SJCDC.ORG. Without warning, everything was down and the domain was declared to be for sale. It was resolved rather quickly, but almost no emails were waiting when Pair was able to get it up again. They've been mostly ok throughout our dealings with them, but this was ridiculous. Our apologies if you were unable to contact us.

We still feel highly fortunate. The support we have been receiving is a treasure. Even people who only know us from the show have been incredible, long after the Farewell Show. All of that is deeply appreciated. We shall continue to post past shows, remain active at this site and on Twitter.

L7 – Wargasm – live in Rio with Kurt and Courtney on stage

Dope, Guns and Fucking Up Your Video Deck, Vol. 3

Off – Over Our Heads/ Meet Your God

Bongwater with Bob Weir – You Don't Love Me Yet

The Residents – Being For The Benefit Of Mr. Kite

Crass – Where Next, Columbus?

Patti Smith – People Have The Power

Traveling Wilburys – End of the Line


Idiot of the Week:

Racist extremists, not 'many sides,'brought terror to Charlottesville

The Next Virginia Governor Could Ban Abortion, So Debate Moderators Must Ask About It

The Mainstreaming of Right-Wing Extremism

Path of the Pipeline

Naomi Klein – The worst is yet to come with Trump, so we must be ready for shock politics

Vicente Fox is Running for President of the United States

Trump to end right to sue nursing homes over mistreatment

Trump decision to pardon Arpaio is a perversion of justice

Inside Tim Murphy's Reign of Terror

Deliver Us From Evil – trailer

Elizabeth Warren Is Coming for the Equifax CEO

Ohio Firefighter Says He Would Not Save a [N word]

5 Times Trump Proved To Be A Dotard

Abdul-Jabbar: Insulting Colin Kaepernick says more about our patriotism than his

Tom Price Billed Taxpayers $300,000 For Private Jets Because He Doesn't Like Being Inconvienced

Tons of new music & other goodies from Rev. Bookburn's & Agent 45's collections
Posted by Reverend Bookburn at 2:33 PM No comments: