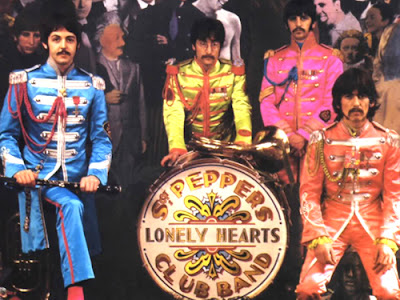 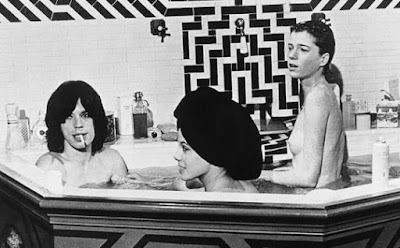 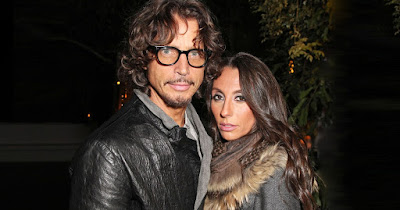 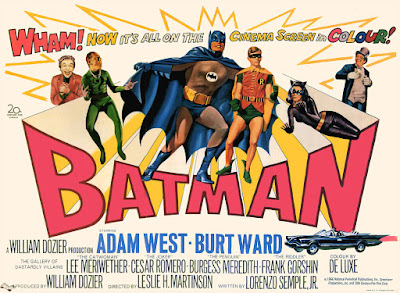 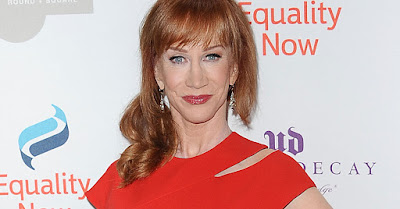 Love and support to Kathy Griffin 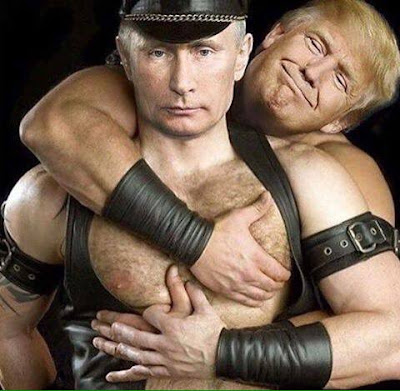 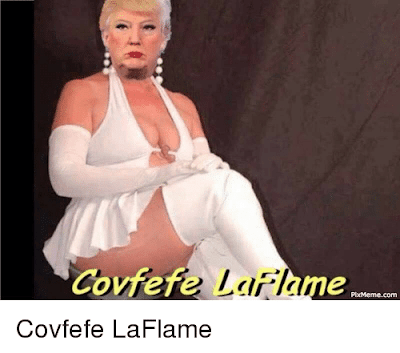 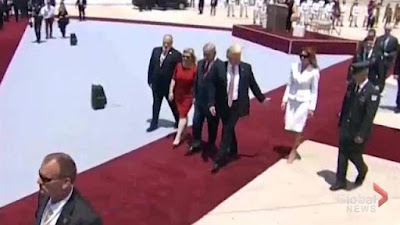 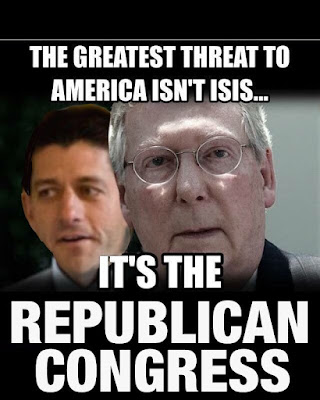 
Flashbacks - highlighted past classic shows for this posting


Dear Santa and all other powers of the Universe:


This is serious. We want a return of Chester Bennington and Chris Cornell as soon as possible.


We know that this is very generous on our part but we feel that it is well worthwhile. Please respond immediately.

Sgt. Pepper's Lonely Hearts Club Band marked 50 years last June. It was a historic release and one of the greatest recordings of all time. Further, it was amazing that a group of pop idols went so far to embrace and celebrate the growing psychedelic counter-culture of that time. I don't need to hear outtakes but do love another listen along with Magical Mystery Tour and the original soundtrack of Yellow Submarine.


The Rolling Stones' Their Satanic Majesties Request (the best Stones album) was also an incredible psychedelic release. It was largely panned by critics (and Keith Richards) but deserves to be acknowledged as a masterpiece. In 1967, Timothy Leary declared Sgt. Pepper and Satanic Majesties to be the greatest albums of all time.

It's obvious to most rational people that the 2016 election was fraudulent and that Donald Trump needs to be out of office. Impeachment is only part of the solution. Replacing Trump with dangerous assholes Mike Pence or Paul Ryan cannot be justified. It was an illegitimate election and needs to be done over if there is even a morsel of democracy left.


A special election is not only in the interests of democracy, but in the survival of the nation and rest of the world. Trump and cabinet have already revealed dangerous mental illness and inhuman policies/ budgets that have even shocked many of their naive former supporters.


The extreme and insane decisions re: Paris climate agreement, international relations, racist travel bans, attacks on healthcare, and so much more show that we not only need to remove these illegitimate occupiers of public office, but to reverse their decisions. Their illegitimate Supreme Court placement Gorsuch also needs to be removed.


Hopefully, the Democratic Party will finally have enough sense to rid themselves of the 2016 top levels of horrors crowd. Being Republican-lite is not in the interests of anyone. Elizabeth Warren is one of the great exceptions of that.


Putin and gang may not sabotage democracy and elections. Even if he has a Trump golden shower tape. We the people need to take the country back and ensure our own survival. Meantime, continue to be outspoken and active regarding healthcare, the budgets, human rights, and the environment. It may sound like a long shot but healing the damage can be done and is desperately needed.

The Dicks From Texas – trailer

Flaming Lips – My Own Planet


Prophets of Rage – Unfuck The World


MDC - No Trump No KKK No Fascist USA


A Tribute to Black Oak Arkansas

John Lydon Is An Asshole

Tons of new music & other goodies from Rev. Bookburn's & Agent 45's collections
Posted by Reverend Bookburn at 3:42 PM No comments: