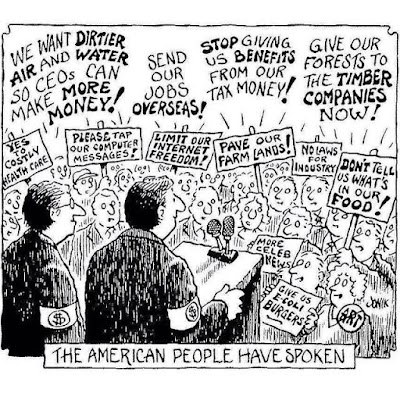 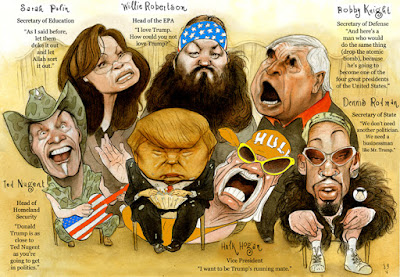 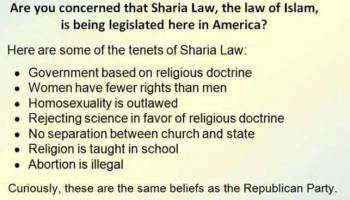 What we're up against 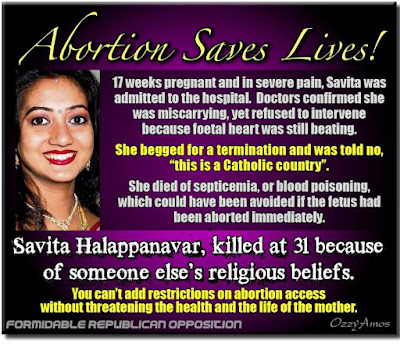 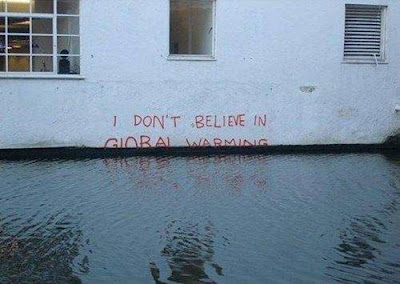 Trumpkin to the end 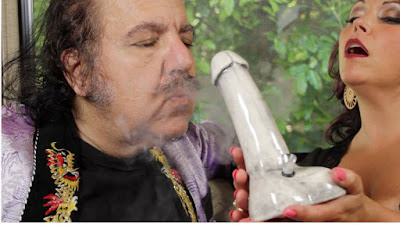 Many people are donating money to the large pro-choice organizations, in response to ridiculous anti-choice proposals and laws. That is good but please give at least a small portion of what you can give to Pro-Choice League. Funds are urgently needed. PCL is the only org that can claim 3 pro-choice victories in the Supreme Court, including the legalization of birth control. Please do it now.

As dangerous and insane as George W. Bush and Ronald Reagan were, nothing compares to the alarming sociopaths in the Trump cabinet and Republican Congress. Everybody with even a few toes in reality knows that. After Trump’s inevitable crash and burn, people will naively say that such a disaster will never happen again. More on that kind of wishful thinking later.

Foremost in the immediate future is the need to plan for survival and resistance. Personal survival will be more in peril than ever before. Resisting dangerous, inhumane and ludicrous policies will be challenging and constant but necessary.

Survival not only includes basic needs, but also balance and becoming a good resource person.

Balance is a challenge because one can meet many people who are pure escapists or rigidly into activism. Both can drive you away rather quickly. A balance of friends, music/ film, adult play, humor, weed (optional), along with providing resources for changing the world is more necessary than ever.

Becoming a good resource person means being up to date on local/ national survival programs (e.g. did the sickfucks abolish Unemployment Benefits in this state), area disaster relief funds (cut or abolished), and which area services were cut by local psychos.

Additionally, one needs to know if there are any local Christian-Sharia Laws such as anti-abortion restrictions. Always know how to help any woman who seeks an abortion at any stage. It’s a good idea to know if there is local support or funds for such efforts.

If there is a return to the draft to fight Trump/ corporate wars, know how to help a person get out of it or disappear.

Even if time and circumstances prevent you from participating in active resistance, know how to direct someone who is able and ready. Avoid the nuts such as Infowars and Ron Paul groupies.

Know how to provide real information in this age of fake news, myths and daily bullshit from the mouth of Trump, Repub Governors and Congresspeople.

Trump will of course be exposed and toppled. The question is how much destruction will happen along the way. Being a spectator or passive person are not options. It is time to be vocal, provide information, and making preparations for exposure and impeachment.

The midterm elections of 2018 will need a massive turnout. Even if impacts the election again, it should not even be close enough to make such meddling possible. The Democrats are not saviors but are the only (for now) viable alternative to dangerous Nazi extremists. We must never normalize Trump, Pence, Ryan, McConnell or the sick monsters in Trump’s cabinet.

As this culture continues to spiral downward, it will be necessary to correct the misinformation from Trump stooges. The dumbed-down culture needs people to forget the words and actions of Trump and other sick people in public office. If necessary, let there be dozens of books and documentaries that permanently capture the history of the Idiocracy. Remember that the W. Bush stooges rabidly defended him even after he crashed the economy.

Dear World – despite our successful marketing of Greetings From Dumbfuckistan postcards, this actually is a nation that includes more than Trumpkins and other idiots. We apologize in advance for the forthcoming stupidity and danger.

We covered several appropriate fuck yous on our farewell show. Since installed the President and Congress, it is necessary to add to the list.

Green Day – No Trump! No KKK! No Fascist USA!

What Would Jello Do? Part 54: Ghost Ship Tragedy and the Arts

What Would Jello Do? Part 50: Trump Stole The Election, Part 1

Trump Is Steering Us Toward International Disaster (video)

Resistance Movements Can Be More Powerful Than “President” Trump

Satire of Trump Around the World

The Rockettes Rehearsing For Trump’s Inauguration

Like a double dose of Dubya: Donald Trump’s presidency will be like the George W. Bush disaster – only worse

Flash Mob Round Dance in Solidarity with Standing Rock

R. Crumb, the Father of Underground Comix, Takes Down Trump in a NSFW 1989 Cartoon

Posted by Reverend Bookburn at 4:44 PM No comments: