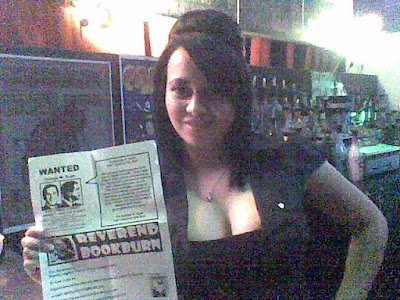 Pastor Rex Cat - Co-Producer, Archivist, more for The Reverend Is In show 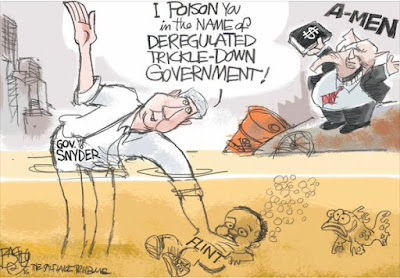 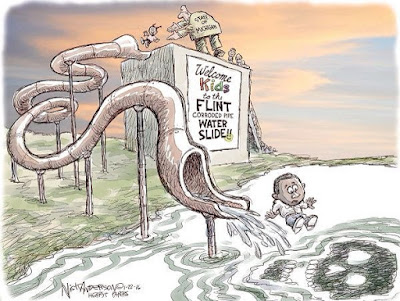 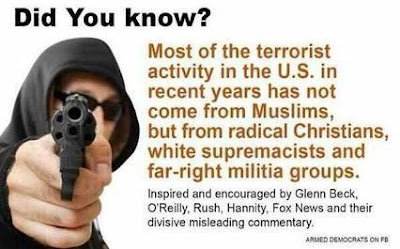 The time has come for The Reverend Is In show to climax. We shall fire our cannons for the final time. 15 years after the beginning, we are doing our finale with a bong, not a whimper.

We are dealing with multiple survival and care-giving issues and have continued the show longer than most others would have. We continue to strongly feel that no Bookburner shall be asked for anything.

This site shall continue and remain accessible for free. All recorded shows shall also remain available for free. We shall post here again, including the playlist for the farewell show and 'greatest hits' past shows.

The best of our music collection (as well as Agent 45’s) is listed in Agent 45’s ebay store. It’s worth browsing every week or so.

Our heartfelt thanks to all of the Bookburners through the years. A very special thank you to Pastor Rex Cat for the longest-term work with this show, in countless ways. He is also the provider of all the bonus tracks that follow the uploaded shows.

It has been a pleasure to provide an alternative to the corporate media. Further, it was equally rewarding to provide a different outlet than the ordinary music providers, “shock jocks,” talks shows and comedians. We believe that we fulfilled our mission of diversifying music and programming (de-programming) content.


Our farewell show shall feature an unforgettable playlist of music and spoken word. Additional features shall include: predictions for a post-Rev. Bookburn-broadcasting world, revisiting the Self-Liberation Pledge, thank yous/ fuck yous, and final requests. We shall record the show at Lolo Radio (still unable to stream live), then upload at Radio 4 All ("Rev. Bookburn shows" link above). The show is expected to be up in approx. one week. This will be a show to remember!

Thank you for everything: Pastor Rex Cat

Jerry Hall To Wed a Toad

Ace of Space – Tribute to Lemmy and Bowie

Human Sexual Response – What Does Sex Mean To Me?

Genitorturers – I Touch Myself

Anvil! The Story of Anvil – trailer

Earthless – From The Ages – full album

The Dickies - Caligula [for that special boss]

Behind The Music: Motorhead

Municipal Waste – The Thrashin’ of the Christ

Cradle Of Filth – Right Wing Of The Garden Triptych

Anti-Flag – Anatomy Of Your Enemy

The Dead Milkmen – The Big Sleazy

Keith Richards: Under the Influence – trailer

The Language Of The Blues – by Debra Devi – Official Book Trailer

Growing Up In America – documentary

Tim Buckley – Song To The Siren – The Monkees tv show

Don Felder – All Of You

Ayahuasca: A Story of Death, Rebirth and Love

The Man Who Sold The World book

Stephen Colbert on Sarah Palin: The Original Material Girl Is Back

Former lawyer for the ‘D.C. Madam’ says names in her records could be ‘relevant’ to election

“How Can You Help Flint? Do Not Send Us Bottles Of Water. Instead, Join Us In A Revolt.”

Flint’s Water Crisis Is No Accident. It’s the Result of Years of Devastating Free-Market Reforms

10 Things They Won’t Tell You About the Flint Water Tragedy. But I Will.

Why We Must Try

Four superior excuses Gov. LePage could have given for his racist rant about white girls and drug dealers

The Illuminati rules?: Sorry, Conspiracy theorists, but “secret societies” do not run the world

How to Resolve the ISIS Crisis

What Trump Gives Homeless Vets Instead Of Money

How Scalia Distorts the Framers

The Illegal Offering of Baby, Wild-Caught Turtles for Sale

Pornography Is Good For Us

Top 10 Graphic Novels Of All Time

Seven Days In May – trailer

Twilight Zone – All 156 episodes at the same time

The Pope Must Die – full movie

Fear of a Black Hat – trailer

Where To Invade Next – Michael Moore’s New Film – Official Trailer

Deliver Us From Evil – trailer

Open Sesame – The Story of Seeds

Dana Beal on Ibogaine and the plan to ReOccupy #9

Ibogaine – Rite of Passage, A Cure For All Addictions

History of the World, Part 1 – trailer

South of the Border – trailer

Quicksilver Messenger Service – What About Me

50 Psychedelic 60s Bands To Hear Before You Die

Jello Biafra & The Melvins – Those Dumb Punk Kids (Will Buy Anything)

[subtitles are wrong – it was in the words of the Walker Report: a police riot]

[the killers were given orders]

David Crosby – If I Could Only Remember My Name – full album

[some facts offered were bullshit but great footage]

Breaking Nut News: the anti-Beyonce protesters have been revealed as people who were stroking during her SuperBowl half-time performance and her dancers' Black Lives Matter moment. - Rev. Bookburn (Lolo Radio)

Free Clue for most commentors here: a Republican Governor knowingly poisoned the water in Flint, pushed deregulation and privatization, so he could fund even more tax breaks and handouts to corporations. He knew and sat on this story months before the news broke, and did nothing. He was more destructive than any terrorist group. #ArrestGovSnyder - Rev. Bookburn (Lolo Radio)

I am no fuckin' Democrat, but the urgency of the present-day situation is obvious. The dangerous extremists of the Republican Congress (and Governors) have to be out of office. The lunacy of the GOP presidential candidates is equally obvious to anyone who can think. 2016 - Year of Corrective Action. - Rev. Bookburn (Lolo Radio).


If I ever lose my mind and become incapable of mentally moving past stereotypes and hysteria, I'll become a writer for crime shows. - Rev. Bookburn (Lolo Radio)

Rev. Bookburn’s Bush and Other Psychos show (11.19.15) has been uploaded and available at any time for free

Rev. Bookburn’s Non-Rich Lives Matter show (10.22.15) has been uploaded and available at any time for free

Camper Van Beethoven – Where The Hell Is Bill?

The Dead Milkmen – The Big Sleazy

Sonic Youth – Within You Without You

The Pixies – Here Comes Your Man

Vinyl and tons of goodies from Rev. Bookburn and Agent 45