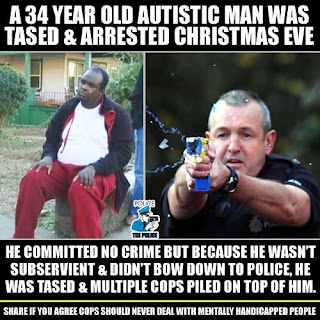 The problem is real 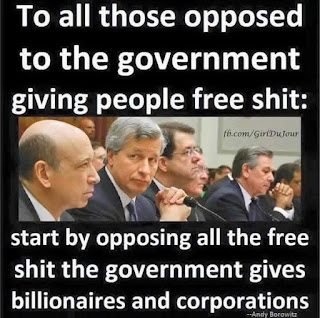 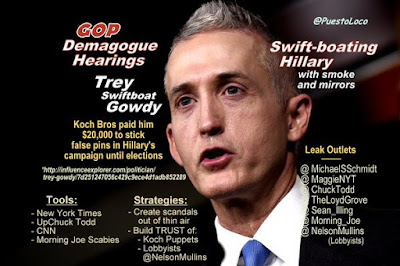 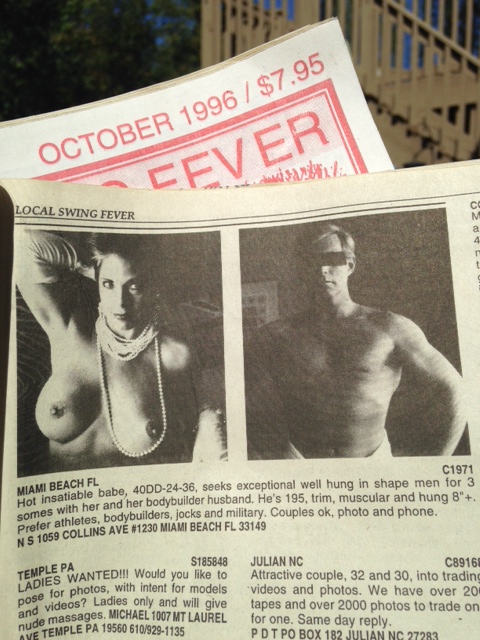 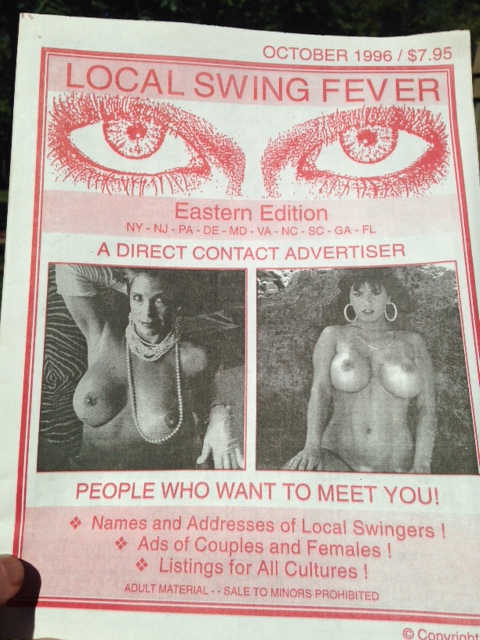 This show will be in support of Black Lives Matter. It is not to be confused with 'All Lives Matter' and other ill-conceived trains of thought that were created to oppose BLM. This is a logical extension of BLM signifying the dehumanization of all people who are not part of the top 1%. The corporate media, especially fox "news," seeks to slam people and policies that do not exclusively benefit the top. We are here to acknowledge the humanity of all who are being robbed by the elite. Although we support BLM, we acknowledge that some lost, misguided individuals (and their defenders) missed the mark upon disrupting a Bernie Sanders rally.


Even though Roger Stone has been well-exposed as a bullshit artist and dirty trickster for Nixon, Reagan, Dole, W. Bush, Trump and others, we're going to have fun with him on this next show. This is due to his latest book that smears the Clintons and reaches even newer heights of absurdity. The swinging 'family-values' Stones are a wellspring of comedy material.

There will be lots of appropriate music and the usual humor and craziness. This will be a show to remember!

November show: Bush and Other Psychos

Countdown to our Farewell show

We are in a countdown to our last show. Life circumstances and survival issues have made the decision to end necessary. If all goes well, we shall do our 15th anniversary show in January and a farewell show in February. We shall remain active on this site and provide commentary, entertainment and links. If there is a res-erection of this show, it will include co-hosts Pastor Whoremaster and John the Craptist. Such a rebirth would be announced here first.

The Rise of Christian-Sharia Law


The Doors & Snoop Dogg – Riders On The Storm (Fredwreck Remix)


Beyond The Wildwood – A Tribute to Syd Barrett


Such Hawks Such Hounds


The Hassles – Hour of the Wolf


Toilet Boys – Another Day In The Life – live


Roy Zimmerman – My Birthday and the End of the World


Doug Benson – Getting Doug with High


‘Sluts Against Harper’ Will Send You Nudes for Voting


How Music is Helping Abortion Rights Advocates Keep Up the Fight


A New Day for Canada


Neil deGrasse Tyson lets the science deniers have it: “The beginning of the end of an informed democracy”

crazy babbling of the week:

Trump’s No. 1 Booster Goes Real Dirty to Attack the Clintons

A short, small history of Roger Stone and Nydia “The Insatiable Couple”

Bill O’Reilly, Ronald Reagan, and the History We’d Rather Not Know


Christopher Columbus was a Genocidal Maniac – And a Bumbling Idiot


35 Iconic PETA Moments From the Past 35 Years


The Incredible Vacuousness of the Race for the Republican Presidential Nomination


Trump Is a Demagogue, Not a Leader


Chris Christie Found A Way To Make 3,000 Disabled People Homeless Just In Time For The Holidays


Jesse Ventura: How About a Maximum Wage?


George W. Bush’s Military Lies: The Real Story About the Undeniable Service Gaps He Got Away With


Apple, your anti-choice tendencies are showing in your app store


The Murder of JFK: Another Puzzle Piece Solved


David Talbot on How the First CIA Director Collaborated With Nazis


They died for Henry Kissinger’s “credibility:” The real history of our Vietnam immorality


One can assist Barnes & Noble outlets, and others who try to be an arm of fox "news," by putting the Bill O'Reilly and Roger Stone books in the Fiction or Fantasy sections. It seems there's a shortage of people helping them make these accurate corrections. They will be easy to find with all the displays and heavy promotion. - Rev. Bookburn (Lolo Radio).

"ISIS won the Democratic debate." Coming from a buffoon who lied and exploited the deaths at Benghazi for political gain, that's quite a statement. Since you advocate policies that are racist, anti-choice, homophobic, anti-immigrant, and theocratic, it's obvious who has much in common with ISIS. - Rev. Bookburn (Lolo Radio).


Thank you Roger Waters. Your loudest, famous critics can only dream of eventually matching a small fraction of your mind. - Rev. Bookburn (Lolo Radio).


Rev. Bookburn’s Late Term Abortion Saves Lives show (8.15.15) has been uploaded and available at any time for free


Rev. Bookburn’s Mind and Strength show (6.13.15) has been uploaded and available at any time for free

Mae Pang – Nothing Is True

Jello Biafra & Mojo Nixon – Will The Fetus Be Aborted

Impatient Youth – Praise The Lord And Pass The Ammunition

Ann Magnuson – Sex With The Devil

DOA – A Gun and a Bomb [written about anti-choice terrorists]

Behind Enemy Lines – The Army of God


November: Bush and Other Psychos


Posted by Reverend Bookburn at 10:58 PM No comments: