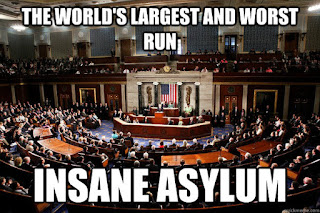 Understanding and surviving the insanity of these times 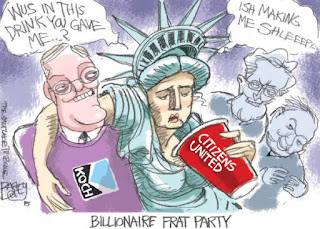 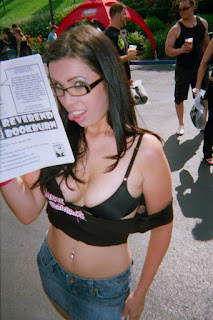 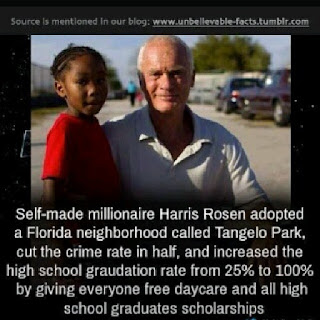 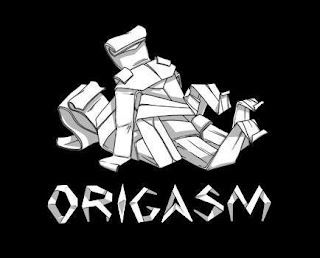 
next show: Mind and Strength

This show will be a supportive and entertaining effort to assist the survival of Bookburners and all other listeners. As these times become crazier and inhumane, we usually seek to expose and nudge against the most abusive and unjust. On this show, we seek to contribute to the strength, mental survival and well-being of others.

We are still unable to broadcast live. This show shall be recorded at Lolo Radio and uploaded at Radio 4 All. Like all shows, it will remain available at all times for free. See link for "Many Rev. Bookburn shows."

This show is not workplace or "family-friendly!"


Addiction-Fighting Iboga Plant Is Disappearing From The Wild

Wayward Pines is a rip off of The Prisoner


Huckabee: That Duggar Boy Made A Mistake Just Like When My Son Murdered That Dog


Ronnie Gilbert of the Weavers Dead at 88


RIP Ronnie Gilbert – She Knew Where She Was Going


Let There Be GWAR – trailer


Circle Jerks – Live at the House of Blues


The Raveonettes – Love In A Trashcan


The Birds – Dust In My Pants


Mischief Brew – This Is Not For Children


When Siouxsie & The Banshees Met The Nerd From The Breakfast Club


Grateful Dead – Mountains of the Moon; St. Stephen – on Playboy After Dark


Fraud at the Heart of ‘Hot Girls Wanted’


Christopher Lee Dies at the Age of 93


The Bush Dynasty’s Back Story


How Neil Bush Succeeded in Business Without Really Trying


The GOP’s demented family values: From the Duggars to David Vitter, again and again, the social conservatives have horrifying hypocrisy problems


The Rise of Homophobia in Uganda (Vice)


My experience being abused by homeschooling Christians as a child


Four Decades of the Wrong Dietary Advice Has Paved the Way for the Diabetes Epidemic: Time to Change Course


Left in the Brain: Potentially Toxic Residue From MRI Drugs


After Katrina, the Residents of New Orleans Saved Themselves


Okinawans Want Their Land Back. Is That So Hard to Understand?


Exposing The Real Price Of Fracking


Exploding the Phone: The Untold, Epic Story of the Phone Phreaks


No cuts to Social Security, Medicare or Medicaid


The Brotherhood of the Disappearing Pants: A Field Guide to Conservative Sex Scandals


Stop the Out of Control Censorship on the Huffington Post

Roku – a cheap alternative to Comcast and other rip-offs


Sex and Weed (The Blog)


Melaleuca: Trying To Buy The White House While Silencing Millions Of Distributor Voices


SNAP – Survivors Network of those Abused by Priests


The sick criminal minds in Congress and Governors' offices should never be effective at causing you to doubt yourself. It's bad enough that they attack the survival of everyone who is not among the wealthiest. Equally vile that they slam struggling people and perp myths and bigotry. Even worse if they are effective at causing you to feel worse about yourself or believing that you are unworthy or unable to stand up for a better life and a better world. - Rev. Bookburn (Lolo Radio)

Sad that Hot Girls Wanted is actually another propaganda film by "rescue" types. Even more sad if some people are naive enough to take them seriously. This is not a documentary! - Rev. Bookburn (Lolo Radio)

Another pedophile for the tea-party types to love! Amazing that Josh Duggar (and now Dennis Hastert) are being defended by Huckabee and other degenerates who have also defended child-molesting priests and evangelists. - Rev. Bookburn (Lolo Radio)

Actually, Wayward Pines is a total rip-off of The Prisoner (incredible UK series from the 60s). It's like a cover band claiming to be The Beatles and original. The 17-episode series The Prisoner remains widely available. It is recommended to see the real thing. - Rev. Bookburn (Lolo Radio)


Rev. Bookburn’s Keep Birth Control Legal show (3.14.15) has been uploaded and available at any time for free

Joe Cocker – You Can Leave Your Hat On

Tina Louise – I Wanna Be Loved

Divinyls – I Touch Myself

Mae West – Come Up and See Me Sometime

Trash – Eatin’ Out; Party On Your Pussy

Philadelphia
Posted by Reverend Bookburn at 4:37 PM No comments: