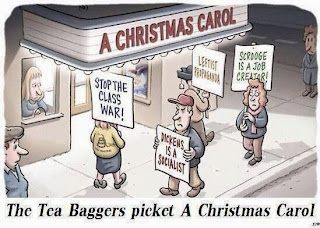 from the people cutting food stamps, unemployment and crying about a 'war on xmas' 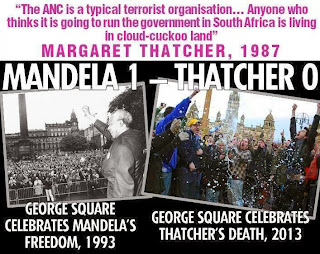 Thatcher, Reagan, Cheney and the rest who supported apartheid and the contras were the true terrorists 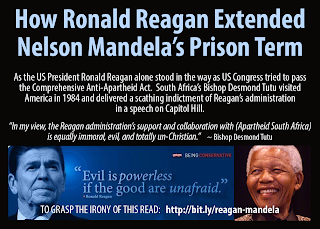 Another of his epic failures 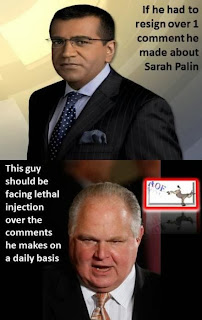 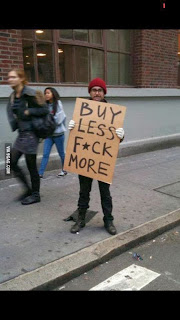 
Due to multiple crises/ impending tragedies, we have no choice but to cancel The Reverend's Annual Holiday Tree and Balls Special 2013. We had planned to emphasis fox "news" buffoon Bill O'Reilly's hilarious ranting about a 'war on xmas.' When we do our next show, a summery will be provided of Rev. Bookburn's treatment for PTSD for the veterans of the war on xmas. We shall also play The Unknown Soldier by The Doors for all who have fallen in the war on xmas.


We hope to broadcast a New Years show and/ or our anniversary show in January. In the upcoming year, we would like to do the theme: Sending Chris Christie To Brat Camp. Updates will be provided here. Once again, thank you for all of the amazing support and well wishes.


We still wanted to provide you with new links and goodies. Happy war on xmas!


Snakefinger – Jesus Was A Leprechaun


Mojo Nixon – Burn Down The Malls


Master of Persia – Prince of Persia


Rolling Stones – Child Of The Moon


Cirque du Soleil – Lucy in the Sky with Diamonds


Cirque du Soleil – Within You Without You/ Tomorrow Never Knows


Dick Dodd, Singer and Drummer of The Standells, Dies At 68


The Most Important Political Statement at the American Music Awards


Theory of Obscurity: a film about The Residents


George Carlin live – from What Am I Doing In New Jersey?


The Big One - trailer


Deliver Us From Evil – trailer


The Poster Is Mesmerizing


Poem by Shane, Music by Hannah


How the Right Tried to Ruin Nelson Mandela


Conservatives Can Own Reagan, But You Don’t Get Mandela


Mandela’s Paradoxes Made His Journey Even Greater


Justice Giant: Remembering Mandela and His Fight For Climate Justice


How Many Health Care Pearl Harbors?


New York Post Editorial Board: Homeless Shelter With Sexual Assault And Mice Is “Too Generous”


“Don’t Get Kids Xmas Gifts, Donate To This Guy Instead” (Scott Walker)


If Preventing Hospital Layoffs Is Important….


Social Work Under US Capitalist Empire


Populism 2.0: Is SeaTac Seeing The Rebirth Of Captive-Industry Politics?


Inequality For All film

Who can find this?


Why a 20-Week Abortion Ban is Unthinkable: One Woman’s Near Death Experience

Roku – a cheap alternative to Comcast and other rip-offs


Sex and Weed (The Blog)


Melaleuca: Trying To Buy The White House While Silencing Millions Of Distributor Voices


Fug You: An Informal History of the Peace Eye Bookstore, the Fuck You Press, the Fugs, and Counterculture of the Lower East Side – by Ed Sanders


How Austerity Is Literally Killing People


Phil Ochs – There But For Fortune – DVD


DOA – We Come In Peace – featuring We Occupy!


The Language of the Blues – From Alcorub To Zuzu


Too many comments here have it backwards. Nelson Mandela was a freedom fighter. The accomplices of apartheid, contra-terror, Angolan mercenaries and death squads on every continent, were the true terrorists. That list includes Reagan, Thatcher and Cheney. – Rev. Bookburn (Lolo Radio)


As a wounded veteran of the war on xmas, I believe that my peers and I are eligible for compensation from the overkill military budget. With all the insane cuts that are happening, this is totally reasonable. – Rev. Bookburn (Lolo Radio)


The Democrats cannot be counted on to maintain the spine they grew during the Republican shutdown/ default crises. There needs to be strong pressure to not make additional cuts to please the tea-psychos in their crusade to give all to the top 1%. – Rev. Bookburn (Lolo Radio)


Rev. Bookburn’s The Power of Music, Part 4 show – dedicated to Lou Reed (10.27.13) has been uploaded and available at any time for free

The Chubbies – Good Girls Don’t (But I Do)

Flaming Lips – Do You Realize??

The Rub – George Bush Is An Islamic Fundamentalist

Green Jelly – Anarchy In The UK

The Avengers – The American In Me


Rev. Bookburn
Lolo Radio
Philadelphia
Posted by Reverend Bookburn at 12:36 AM No comments: