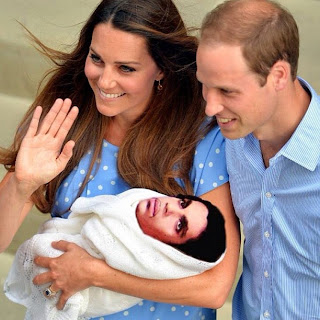 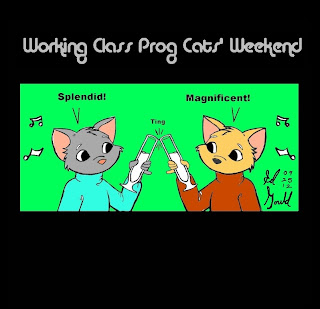 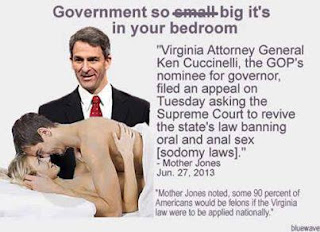 Posted by Reverend Bookburn at 12:01 AM No comments:

In Defense of Animals 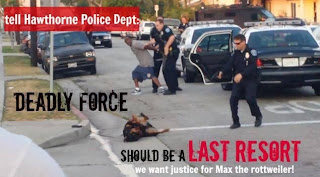 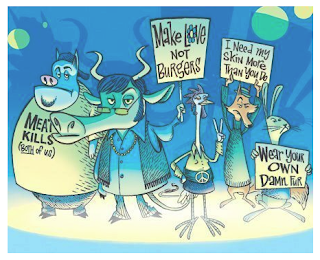 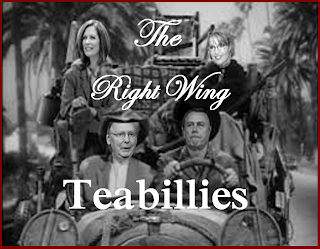 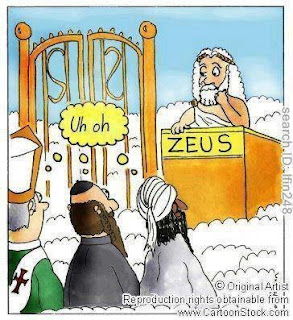 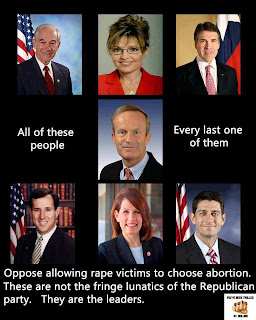 Posted by Reverend Bookburn at 11:41 PM No comments: