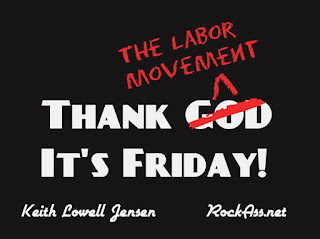 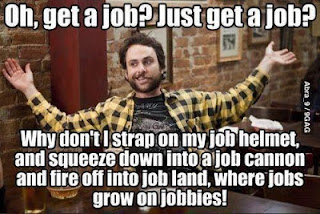 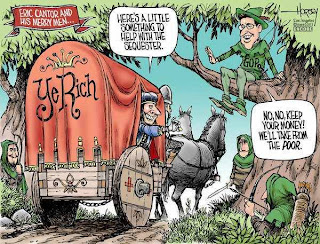 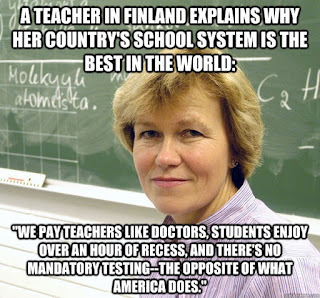 Posted by Reverend Bookburn at 11:43 PM No comments: 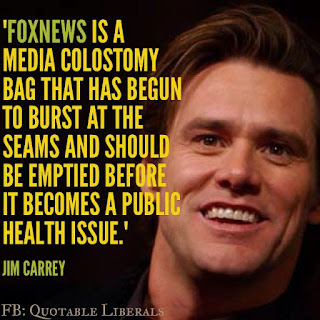 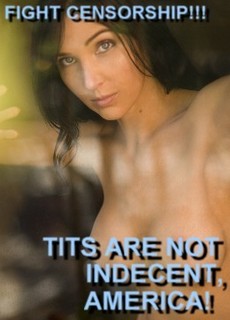 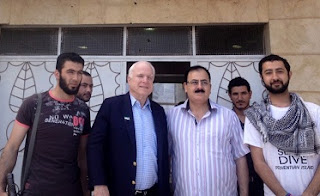 In a world of increasing madness, greed and destruction, we need quality news and entertainment. The corporate media provides neither. The propaganda has been getting increasingly worse. The ultimate media scam in the world has long been Fox “News.”

The bigotry, hysteria and outright lies on Fox have been mind-boggling. We are going to have a good review of the worst propaganda provider since Pravda. We are also going to have very good laughs regarding the lowest of the corporate media. This is a show you will not forget.

Similar to the Beatles and Rolling Stones, our friend Bill Baird is marking 50 years in 2013. Baird, of Pro-Choice League, has been successful in the fight for birth control, abortion, and adult sexual freedom for all lifestyles and orientations. It is Bill Baird’s birthday this month and he is continuing the fight, especially now with so many anti-choice psychos in public office. Please send a contribution of any size if you can, or ask someone else to. He gets no funding from any large source and all of the money raised goes to the fight.

What Is Happening In Istanbul?

Fugi – Mary Don’t Take Me On No Bad Trip

Dennis Coffey – Let The Sunshine In

The Mars Volta – live at the Electric Ballroom

Circle Jerks – My Career as a Jerk – DVD

Sensual Music For Lovers: Memories Of You

Roku – a cheap alternative to Comcast and other ripoffs

Sex and Weed (The Blog)

Bugger The Bankers – The Official Video – sing along!

Florida Teen Accidentally Shoots Off His Penis and Testicle

Despite Legal and Physical Harassment, Group Plans to Re-Open Former Tiller Clinic in Kansas [Dr. George Tiller was murdered by an anti-abortion terrorist on 5.31.09]

Naomi Klein on The Hour

Could David Koch Be Calling the Shots on PBS’s NOVA?

Disabled Are New Target for Charges of Cheating

What Can We Learn From Denmark?

Five Ways the US Can Have an Icelandic Revolution

Why Democrats Can’t Be Trusted to Control Wall Street

The Farce That Is Darrell Issa

Issa’s Criminal Past Being Ignored By Mainstream Media

She Takes My Money When I’m In Need

A Steampunk’s Guide to Sex – ebook

Beating the Fascists – The Untold Story of Anti-Fascist Action

Dave Mustaine is an Idiot

Melaleuca: Trying To Buy The White House While Silencing Millions Of Distributor Voices

Seize The Time: The Eighth Defendant

Fug You: An Informal History of the Peace Eye Bookstore, the Fuck You Press, the Fugs, and Counterculture of the – by Ed Sanders

How Austerity Is Literally Killing People

Meet the Retailers That Won’t Help Victims of Factory Collapse

An open letter to Rakhi Kumar: You are no role model either

Last Shop Standing – The Rise, Fall and Rebirth of the Independent Record Shop – on DVD this 4/20

Marauders of the Links, Episode II

Playlist: Punk (Hardcore incl. Spoken Word) – starting with the must see Rentboy by the Drunkin’ Sufis

Jello & The of Medicine – White People and the Damage Done – featuring Shock-U-Py!

DOA – We Come In Peace – featuring We Occupy!

Music and lyrics by Mr. Scott

Performed by The Mr. Scott Band

Lyrics and music by Mr. Scott

Bridge 1
--------
He tells it like it is, he's got it all down pat
Politicians suck!(But we all know that)
The pedophile priests are a favorite rant
As well as partaking of his favorite plant

Bridge 2
--------
Pastor Whoremaster is there a lot
With John the Craptist and Mister Scott
Pastor Rex is the technology cat
His special guests will make you fly Sky high!

The 60s were the greatest time period in modern history, for positive energy and change. The music was the driving force that tied it all together. The Doors were one of the most vital parts of the 60s music scene. Farewell to Ray Manzarek with the highest respect and appreciation. Rev. Bookburn – Lolo Radio

McDonnell, Cuccinelli and now Jackson! Hey Virginia - are you even thinking about preventing more nutjobs from getting in office? Rev. Bookburn – Lolo Radio

If you are a former mental patient, there is still a place for you. Rather than live in and out of psychiatric hospitals (some of which will be de-funded anyway), you can be in the Republican Party. Your hallucination of angels, obsession with the fetus, racism, and inhumanity towards those left behind will not prevent you from joining. From to to to to to , you are welcome and would fit right in! Rev. Bookburn – Lolo Radio


Posted by Reverend Bookburn at 12:35 AM No comments: