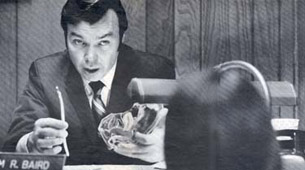 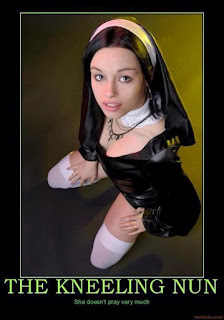 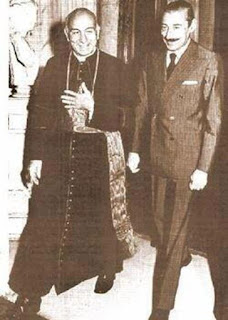 Move Over, Arkansas, North Dakota Is Ready To Outdo You On Anti-Choice Extremism

Why You Don’t Frack With John Lennon’s Farm

Toscanini about Beethoven and Wagner

Is “Sex Addiction” a Dangerous Myth?

Dancing the World into Being: A Conversation with Idle No More’s Leanne Simpson by Naomi Klein

The Sins of the Argentinian Church

Pope Francis: Questions Remain Over His Role During Argentina’s Dictatorship

The Contest Over The Real Economic Problem

My Search For a Smartphone That is Not Soaked in Blood

This Just In: GOP Won’t Negotiate

ESIS – History of the Internet – The Virtual Revolution P1

ESIS – History of the Internet – The Virtual Revolution P3

ESIS – History of the Internet – The Virtual Revolution P4

Banks Too Big To Jail, Hacktivists & Citizens Not

Robert Redford: Where Is The Climate Leadership?

Whiney Billionaires In Need Of Sequestration

Fukushima Is Already Harming Our Children

Hearing Bradley Manning for the First Time –by Daniel Ellsberg

America, You Must Not Look Away (How To Finish Off The NRA)

Bill O’Reilly Screaming: ‘This is Bullshit!’

Father Marcial Maciel And The Popes He Stained

A Church Group, a Lawsuit, and a Culture of Abuse

Will Wash. Post Hold George Will Accountable For Rewriting Watergate?

Thank You For Not Breeding

Playlist: Punk (Hardcore incl. Spoken Word) –starting with the must see Rentboy by the Drunkin’ Sufis

It is amazing to read all of the clueless comments after this article. You should now be able to see the reality of how many naïve people are duped by fox “news” and other propaganda machines. Both parties betrayed the American people with these unnecessary and inhumane cuts. People in Europe at least have the sense to defend their lives and future. No foreign power could ever dream of destroying America to the extent that Congress is now doing. We need to speak up and act. As you can clearly see, the tea-psychos spew their fantasies everywhere. Rev. Bookburn – Lolo Radio

The Pope was the head of the largest pedophilia ring and cover up in history. The crimes of the Vatican Bank are mind-boggling. After centuries of crimes against humanity, why is Belgium the only nation on earth that has sense enough to legally pursue justice? Rev. Bookburn – Lolo Radio

Most comments in response to this article are a joke. While it’s hard to speak well of any world leader, at least Hugo Chavez improved the quality of life for the majority of people in Venezuela. He refused to fall for the Bush ‘free trade’ scam and never became a tool for corporate America. He even contributed to heating assistance for the most beaten down in the US. That’s quite a contrast to public officials in DC! Rev. Bookburn – Lolo Radio

Rev. Bookburn's Pope Popnuts show (3.10.13) has been uploaded and available at any time for free

Rev. Bookburn’s Silly String Doomsday Militia show (2.24.13) has been uploaded and available at any time


Posted by Reverend Bookburn at 12:44 AM No comments: