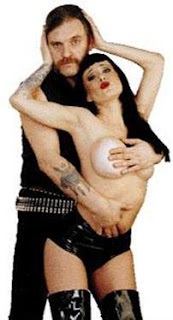 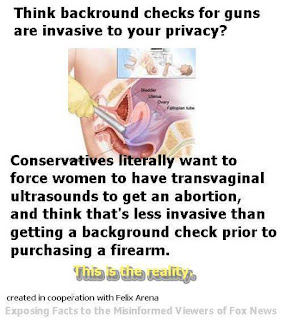 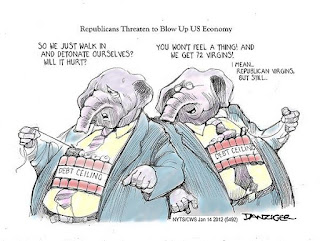 We have now survived both our own life challenges as well as the madness of the world for twelve years now! We began as a part of the Philadelphia Independent Media Center at the same time W. Bush was starting his nightmare for the world. We also saw changes in where we broadcast from and are deeply grateful that Lolo Radio has added us.

We will mark this anniversary with the ingredients that were always provided to the Bookburners: music, humor, social commentary, marijuana-related news, guilt-free sexual expression, deprogramming from religious cultism, survival information, live guests, film reviews, and the unpredictable. As long as we can, we will provide a diverse and groundbreaking alternative to the corporate media and the corporate entertainment industry.

On this show, we will provide a brief history of the show, revisit highlights, and show our appreciation to everyone in this sensational cast of characters.

“An Orgasm Almost Killed Me!”

Strippers and Hookers Prep for Inauguration


Dayglow Abortions – Feed Us a Fetus (full album!– also one of the greatest album covers ever)

Extreme Noise Terror – A Holocaust In Your Head (full album)

Beardfish – Until You Comply – live

10 Sundance Festival Films You Should Know About

Misremembering is the Conservative Way of Treating Martin Luther King

Go For The Throat!

‘Bullet To The Head Of The NRA’ Game Released

Bullet To The Head Of The NRA – 1st Game Impression

Ted Nugent and Alex Jones Accidentally Shoot Each Other

Knee Deep In A Tattoo Boom

Over 400 Social Change Documentaries on 1 Page

Why Does a University Need a C.M.O.?

Undermining Social Security From Within

What’s The Cure For Shorter Lives and Poorer Health in America? Can You Say “Public Option?”

Bazillionaire Conservative Can’t Believe Women Are So Stupid, They Think There’s a War on Women

Joe Scarborough: Republicans Only Kept House Majority Because of Gerrymandering

The GOP’s Boldest Election-Rigging Move Yet

Nutjobs! FreedomWorks Putting Its War Chest to Work for ALEC’s Anti-Union Agenda in the States

Take Back The Land – Land, Gentrification and the Umoja Village Shantytown

In Defense of Zero Dark Thirty

Ayn Rand Is For Children

The Second Amendment Was Ratified To Preserve Slavery

People responded to the shock of Hurricane Sandy by wrongly associating Christie as the savior. This was similar to 9/11, when the emotional reaction led to support for W. Bush, Guiliani, Rev. Robertson and similar ilk. We are still paying the price for that mistake. Christie had no regard for the residents of NJ during the disasters before re-election year. His history and Paul Ryan-type budget proves that he is a disaster himself for NJ. We need to think instead of reacting to a disaster only by emotion. Rev. Bookburn – Lolo Radio

The Warren Commission on the President Kennedy Assassination was such a sick joke. I did see a "magic bullet" once. It was on a Loony Tunes cartoon. The bullet, which had a face, came to a complete stop, looked for the target, then completely changed direction and got the victim. I think the Warren crew watched the same cartoon. Rev. Bookburn – Lolo Radio

The sentencing of Dana Beal for marijuana charges was ridiculous. A person his age and in his state of health should not be incarcerated in such a ludicrous manner. He should be freed immediately so that he can continue his efforts to change the failed, ignorant dangerous marijuana laws, his tireless research, and his advocacy to make the natural plant Ibogaine available as treatment for people addicted to hard drugs. Rev. Bookburn – Lolo Radio

We shall celebrate the 40th anniversary of Roe vs. Wade! The recent anti-choice laws passed by Republican Congressmen and Governors need to be strongly opposed and reversed. It is truly outrageous that there are so many conservative and religious legislators straight out of the Taliban caves. As part of our Roe celebration, we just contributed money to Bill Baird’s ProChoiceLeague.Org. Rev. Bookburn – Lolo Radio

The Reverend’s Annual Holiday Tree and Balls Special 2012 show (12.16.12) has been uploaded and available at any time @


Posted by Reverend Bookburn at 1:30 AM No comments: