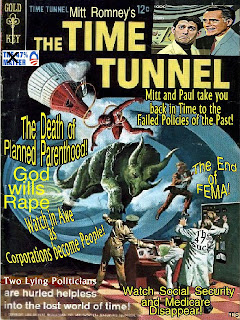 On sale now, available from the Koch brothers 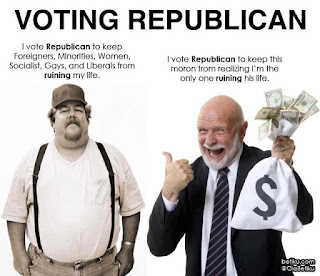 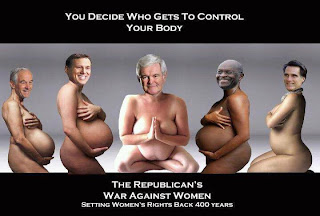 Why Does Sexual Hypocrisy Flourish On The Right?

Dream Theater – Dark Side of the Moon – live

Mind Control: How To Think Positive All The Time

What Would Jello Do – Part 26 – Occupy at Zucotti Park,NYC

What Would Jello Do – Part 27 – More from Zucotti Park,NYC

(where tea party psychos took over the town)

I agree. It is embarrassing that some people in the pro-weed and anti-war movements fall for the silly campaigns of Ron Paul and Gary Johnson. So-called "libertarians" stand for "liberty" for corporate America to further carve up this nation and its people. It is laughable to believe that they would stand up against corporate America's profit-making and deliver pro-weed policy changes. Rev. Bookburn - Lolo Radio


Dana Beal and all other marijuana prisoners should be freed immediately. It is unconscionable that prison space and billions of dollars are wasted in such a stupid manner. It's time to focus on real crime and end the madness of focusing on victimless "crimes." Rev. Bookburn - Lolo Radio


Posted by Reverend Bookburn at 7:51 PM No comments: